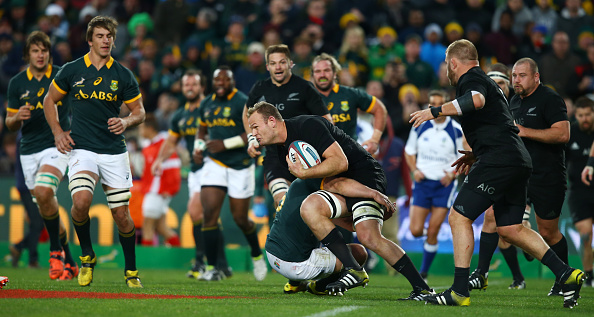 The Rugby Championship gets into full swing this weekend with two fixtures on two continents. Over in Australia, the Wallabies face New Zealand at the ANZ Stadium at 12:00 South African time, but all eyes will be fixed on Port Elizabeth when the Springboks kick off their campaign against Argentina.

The Boks had a woeful 2016, but started off the 2017 season with a clean sweep over France. But, in order to ensure they send a strong message that their revival is in full swing, the Boks will need a convincing win on Saturday to make it so.Watch Now