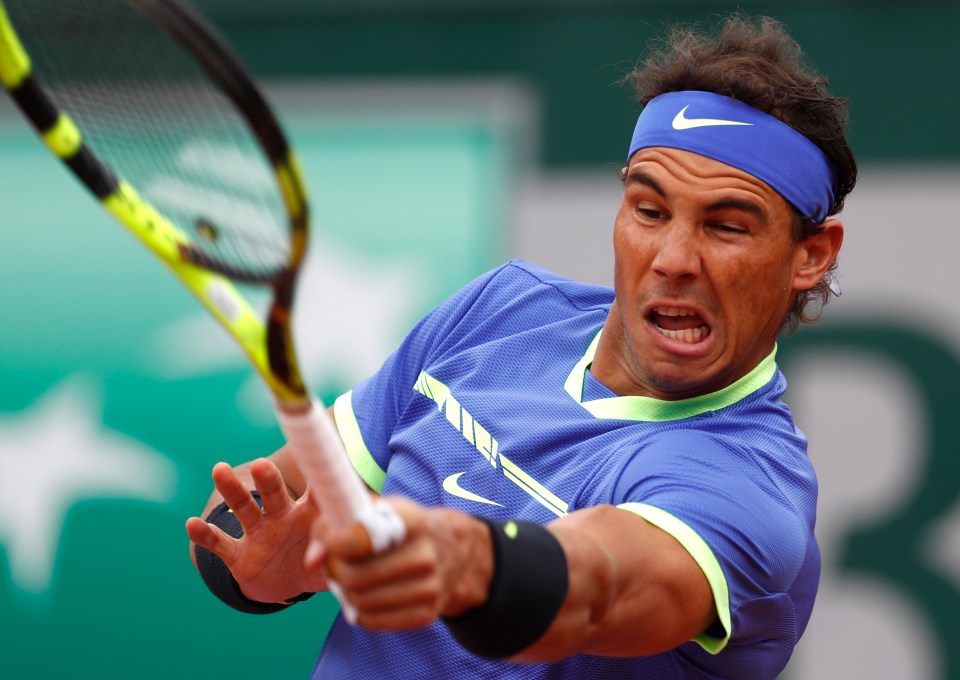 Sunday sees four quarter-final places go up for grabs at the 2017 French Open, with the likes of Novak Djokovic and Rafael Nadal both taking to the court to try to reach the last eight.

Nadal—fresh off the back of an impressive 3-0 victory over Nikoloz Basilashvili—will be taking on world No. 18 Roberto Bautista-Agut at Roland Garros and looking to continue his phenomenal form on the clay.
The Serb came back from two sets to one down to win 5-7 6-3 3-6 6-1 6-1.

Nadal has won a record nine French Open titles during his illustrious career but hasn’t lifted the famous trophy since back in 2014. A victory on Sunday would put the Spaniard on course for a quarter-final clash with Milos Raonic, who takes on Pablo Carreno-Busta on Day 8.Watch Now