The BEST Fifa football awards 2017 live stream: What time does it start, what TV channel is it on and will Messi, Ronaldo or Neymar win? The Best FIFA Football Awards 2017 are to be held on 23 October 2017 in London. 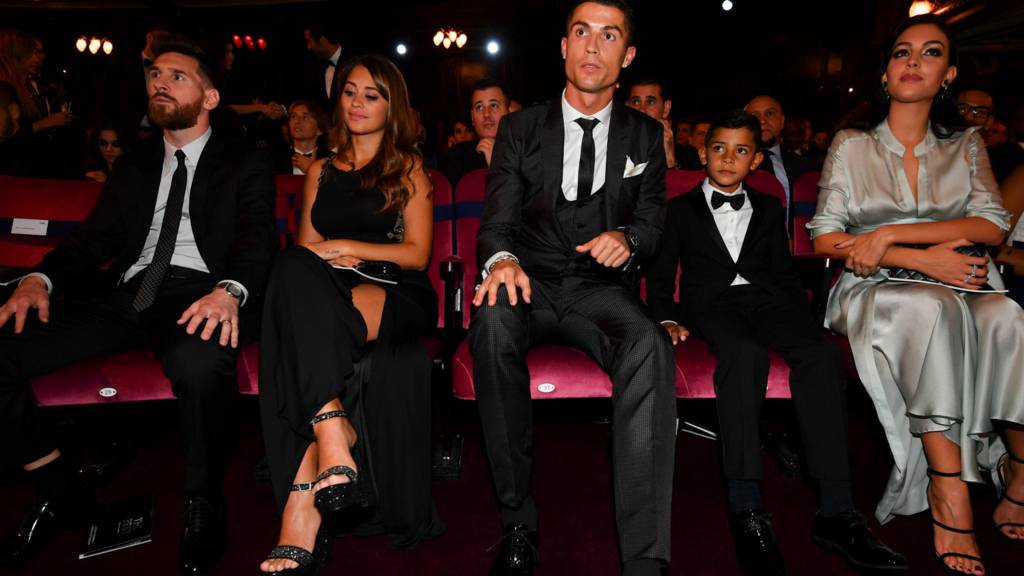 The Best FIFA Football Awards 2017 will be awarded by the world governing body at the London Palladium on Monday evening across a number of categories covering coaches and players in the men’s and women’s games, the Puskás Award for the best goal of the year, the best keeper, the best set of club fans and the FIFA Fair Play Award. The FIFA World XI 2017 will also be selected.

It’s the 2017 Best Fifa Football Awards, the second to be held, where – among other awards – world player of the year is crowned. The breakaway event was started after Fifa’s Ballon d’Or partnership with France Football ended. The Ballon d’Or is still awarded by the publication each year, while Fifa hands out its own awards in tonight’s event.

You can watch the event, hosted by Idris Elba, on Fifa’s YouTube channel. Alternatively, you can follow the event as it happens right here, or catch the highlights on ITV at 10.45pm.Watch Now