In a completely predictable turn of events, Tottenham Hotspur made it just three weeks into the season before suffering a devastating injury. Heung-Min Son was subbed off with a hamstring issue on Sunday, which can happen when someone plays five matches in just 15 days. There is no reprieve though, as Spurs are set for three more matches over three competitions this week. 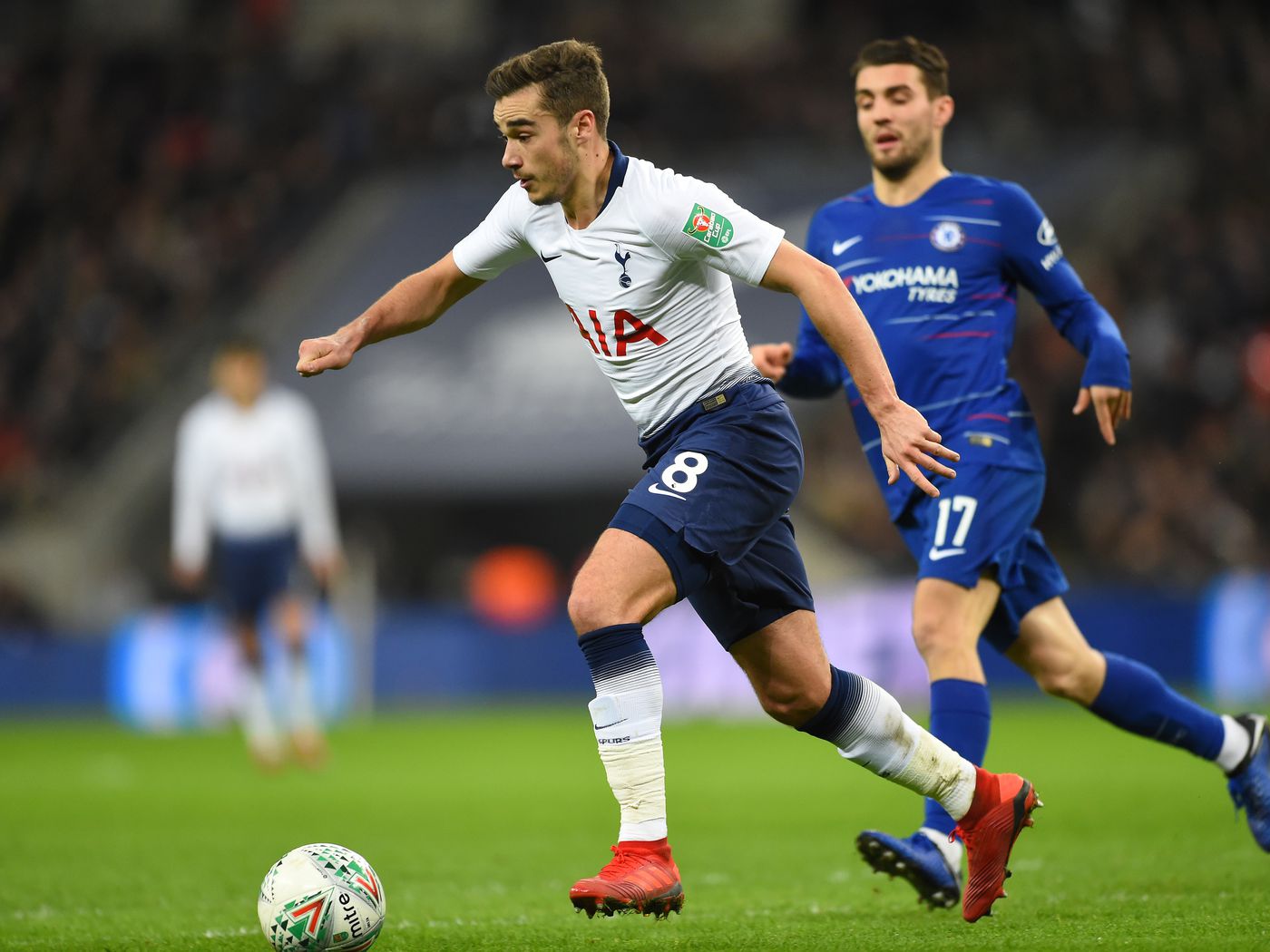 Up first is Chelsea in the Fourth Round of the League Cup. Tottenham was gifted a win in the Third Round after Leyton Orient had to forfeit due to a Covid outbreak. With the last make-or-break Europa League qualifier on Thursday and worries over health only amplified with Son going down, this is a competition that Jose Mourinho is probably fine deemphasizing.

Going up against Chelsea makes that decision all the easier. The Blues had a busy transfer window but have yet to enjoy the dividends, picking up just four points through their first three Premier League matches (like Spurs). However, Chelsea won both London derbies between the rivals last season and on paper are better suited heading into Tuesday.

Tottenham could certainly win this match, but is it worth it? The Europa League has to be seen as a big priority right now, and rest has been at a premium. It is never fun to lose to Chelsea, but playing a heavily rotated side on Tuesday seems like the only logical decision. It may be unfair to have to make this decision so early in the year, but the crowded schedule has left Mourinho with little choice.Subscribers Now