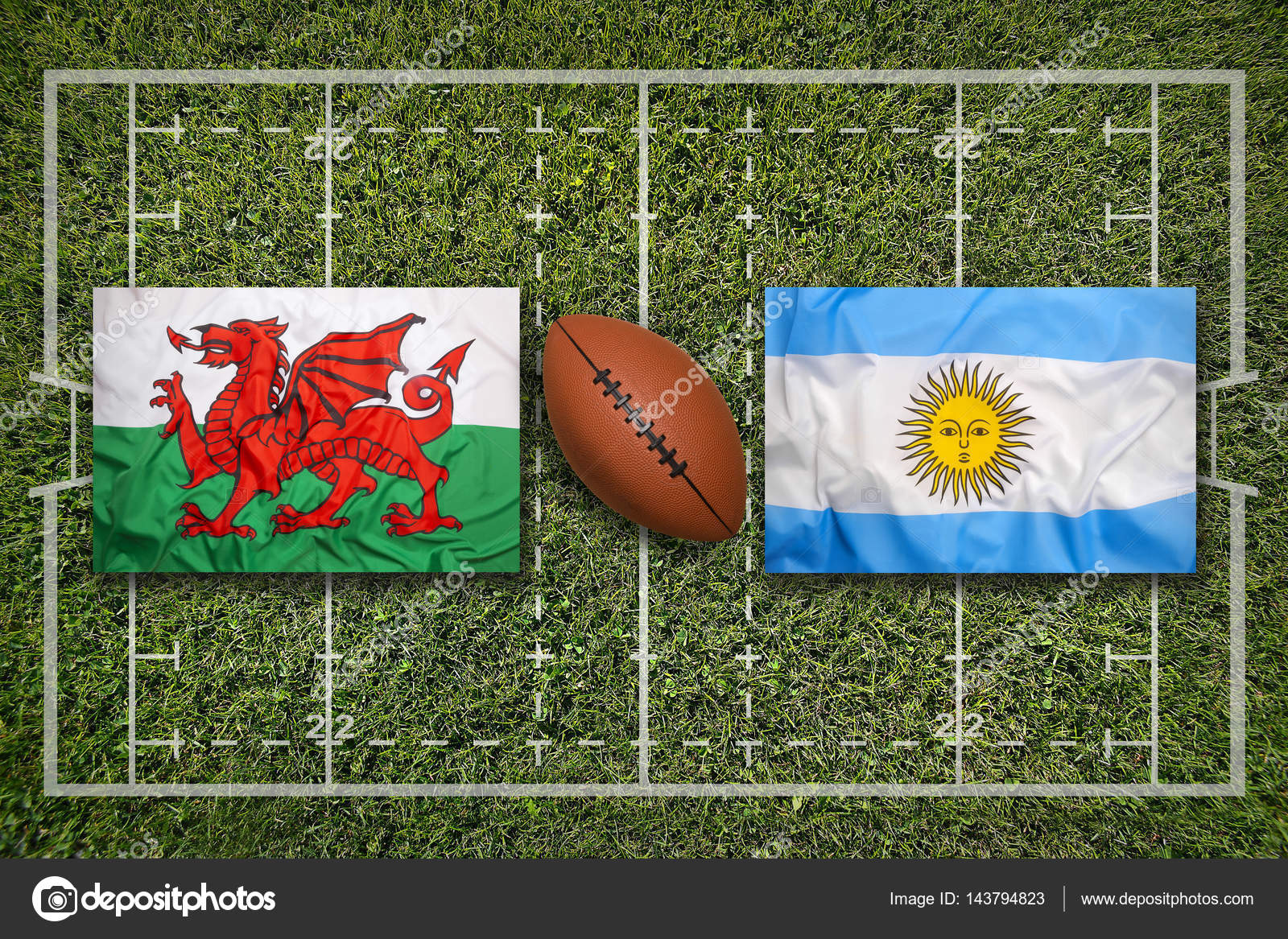 Wales coach Warren Gatland has made five changes for the second Test with Argentina in Santa Fe on Saturday with Cory Hill again leading the side.

Tour co-captain Ellis Jenkins returns in the back-row but is picked at blindside flanker with James Davies keeping the openside jersey.

The only enforced change is Owen Watkin replacing the injured Hadleigh Parkes.

“We said we wanted to involve everyone and give them a chance to at least be a part of the 23,” Gatland said.

“We wanted to make some changes but we also needed to try and keep some continuity from week one, instead of making wholesale changes.”

Argentina have made a single change to their starting line-up, with Martin Landajo set to make his 80th Test appearance at scrum-half.

Wales have picked two specialist opensides in the backrow with Davies and Jenkins lining up alongside number eight Ross Moriarty.

Jenkins starred in the 22-20 victory over South Africa in Washington on June 2 picking up the man-of-the-match award while Davies was handed that accolade a week later in the win over the Pumas.

“It was pretty hard to leave either of them out, given that they’ve both produced man-of-the-match performances in their first two games,” said Gatland.

“It’s something that we’ve done in the past. To be able to play two sevens, you’ve got to have your tight five performing well and we’re pretty happy with our tight five but we’ve made a couple of changes there.

“That tight five need to front up to allow us the luxury of having both of them in the starting line-up.

“The way they’re both playing, we’ll just have to see how they go against Argentina on Saturday.

“We were very good at the breakdown, defensively we were really strong but it’s going to be another step up this week.”.Watch Now